Thanks to general stereotypes, movies and media, the word cheerleader brings to mind many images. Most think of the bubbly, dumb, blonde-haired girl with a perfect ponytail and a polished reputation.

For me it was much more. Living in the shadow of, what I perceived as the perfect child, I had few “boxes” I could fill without being outdone by my little brother. After all, he was among the smartest in his class, had crushed all of the cross-country records, and was great at baseball. 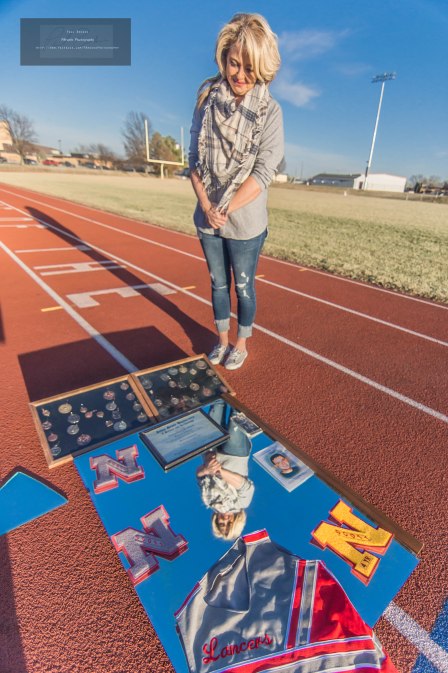 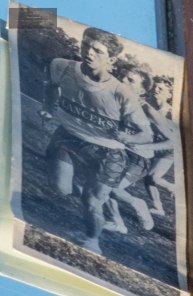 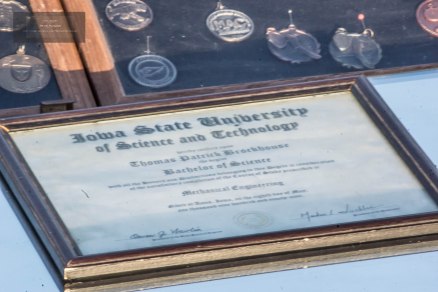 What I didn’t know until many years after high school, was that he was one of MY biggest, “cheerleaders” by way of encouragement, praise and support. Because cheerleading had brought me such happiness and overall sense of ability and success, after high school I went on to join the dance teams in both college and eventually even the NFL. 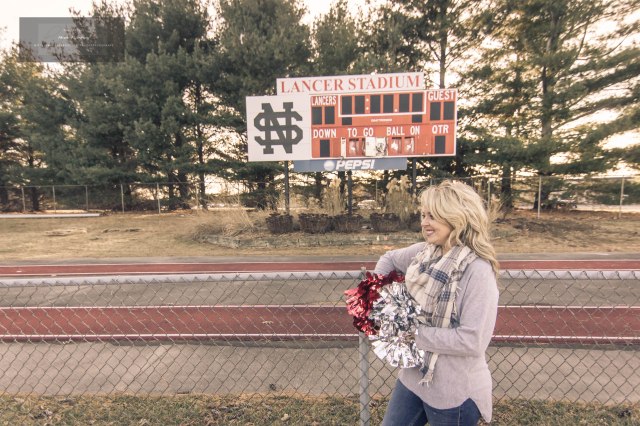 I quickly realized however, that my entire character had been put in a box in high school, and that the image of a college and professional “dancer” was VERY different than the high school cheerleader. Even though being a part of these teams seemed like something I should be proud of acknowledging, because of the shame I was hiding inside due to the constant verbal, mental, physical and sexual abuse by people in authoritative positions (predominantly in the NFL), I was too ashamed to even tell anyone, including my own parents. Again, through all that I endured, it was my brother that I trusted. After two seasons of being a part of the Buffalo Jills dance team, my brother had had enough and physically flew from Los Angeles to New York and packed my stuff into a UHaul and refused to leave the state until he knew I was on my way back to Iowa where I was safe.

Two things I’ll never forget him telling me throughout all of those years: “You put yourself into the box you created, and you can climb back out. Stupid people don’t have 3 degrees or have nearly as many life experiences as you do.” And, “You can do three things with your past; repeat it, learn from it or help others as a result of it.” For 38 years, Tommy was my voice of reason and more than anything, my “safe place”. Two years ago, he lost a short-lived battle with leukemia. 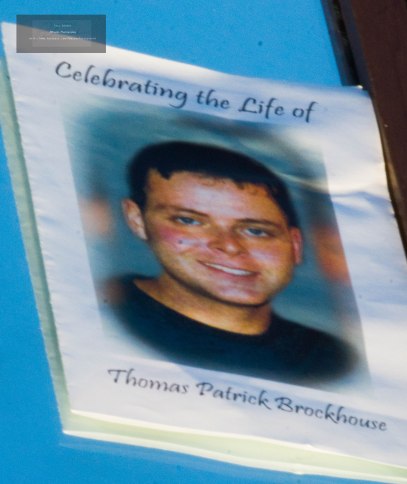 While his death has overwhelmed me with sadness, I have an unbelievable spirit inside of me, because of him, to shatter the fear that was instilled in me through all of the abuse, and to become something greater than even I expected of myself. 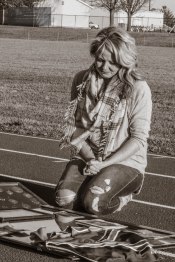 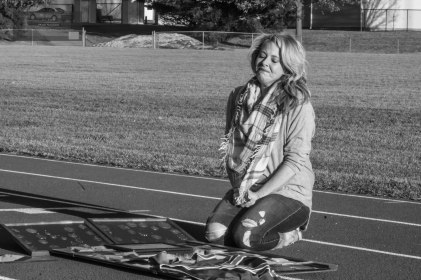 I know for 100% fact that Tommy is around me at all times, and is still guiding me toward this goal. Today, I have chosen to teach others as a result of my past. I am currently a teacher in the Moline-Coal Valley School District. 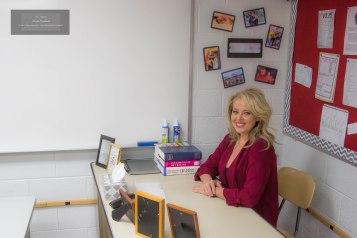 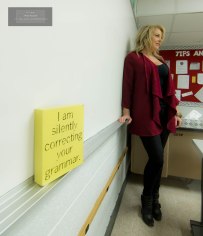 I have started a group for single women online that is intended to encourage and support single, divorced, widowed, etc women. I am a court appointed advocate for children and women through CASA, and volunteer to help abused women through Family Resources 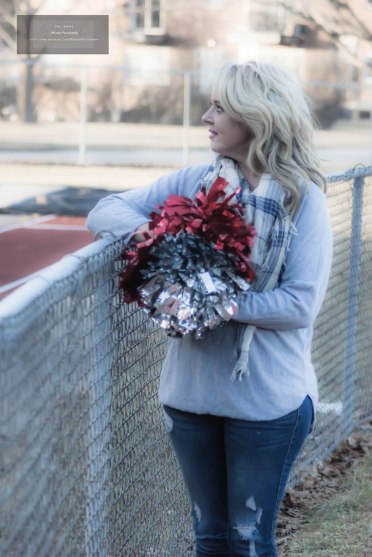 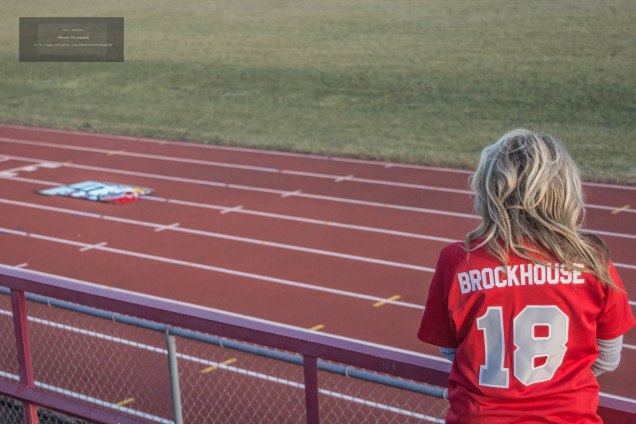